“Imitation is the sincerest form of flattery.”
– Charles Caleb Colton

The best way to see higher conversions and sales with paid advertising is NOT by using a new, novel approach…

It’s to be a copycat.

Specifically, look and see which style of ad creatives your competitors and large advertisers outside of your industry use.

You’ll notice that most successful advertisers use similar formulas. This can refer to ad copy, colors or even just where they put the image, the copy and the call-to-action.

None of this is by chance. Savvy advertisers consistently test different elements until they find one that works.

You can piggyback on their efforts by taking what they’ve already discovered to work and using it in your own ads.

Here are 6 ad creatives that have garnered millions of impressions.

We’ll show you what they did right and wrong.

Plus, how you can ethically steal their ideas and implement them into your own advertising campaigns.

Zulily is an eCommerce clothing store and were one of the highest spending Display advertisers in 2014. 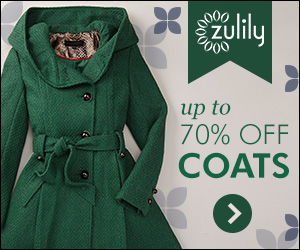 The same service your grandfather used to send love telegrams to your grandmother is STILL in business. Only no one sends telegrams anymore — they send money. Western Union is now one of the biggest online money transfer services.

You’ll notice the structure of Western Union’s ad is similar to the Zulily ad, even though they’re in completely different industries. 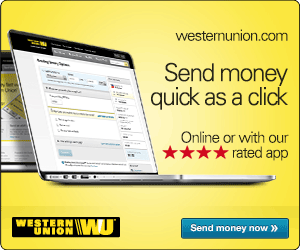 They spend over $1M/year on display. There must be a lot of digging going on.

Instant Checkmate is a great example of how to effectively use Google text ads.

Newsmax is a conservative news media organization. The ad below leads to a lead generation survey regarding Obama’s performance. This is a simple, but powerful ad. 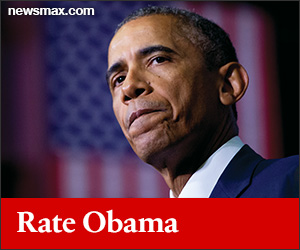 Universal Technical Institute is a university for people who want to become auto, boat or motorcycle technicians. 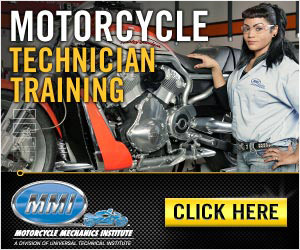 “You can recognize a pioneer by the arrows in his back.”

The best way to see results is not to reinvent the wheel or be a pioneer. You’ll see a lot better results when you use proven formulas. You already know they’re more likely to work for you because it’s worked for someone else, even if it’s outside your industry.