This post outlines the 20 highest spending advertisers on Display.

There’s an interesting mix of business models inside the top 20. Some of these are going to come as no surprise — massive wireless companies, car manufacturers, TV/internet providers — but there are a few advertisers on here your probably have never heard of. 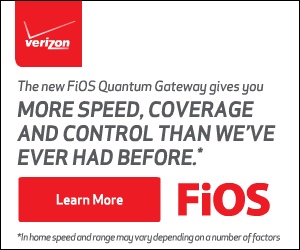 Background: VerizonWireless.com is the domain Verizon uses to advertise their mobile phone plans. 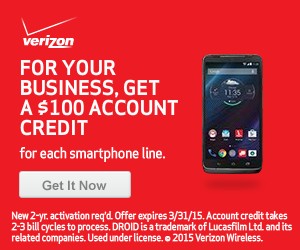 Background: Zulily is a daily deals clothing site targeted mainly at women. They were one of the largest advertisers in 2014 and have continued to spend strongly in 2015. 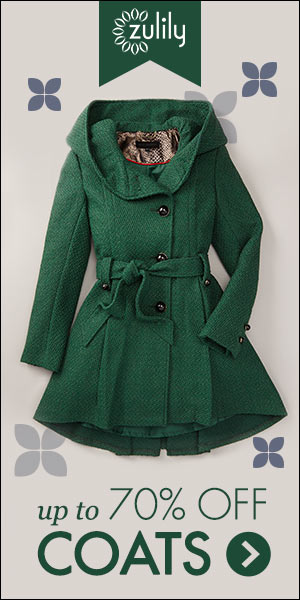 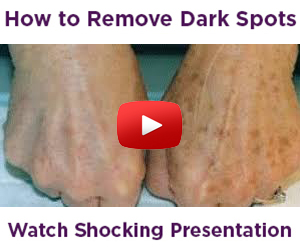 Background: Comcast is one of the largest cable TV and internet providers in the USA. 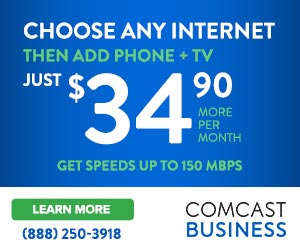 Background: Amazon.com is the largest eCommerce site in the world. In Q1 they used Display to advertise a selection of various products, specifically a recycling bin, a 3D printer and wholesale glasses for restaurants, catererers, large parties, etc. 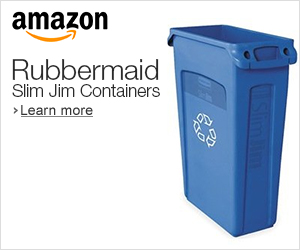 Background: LowerMyBills is a lead generation site for mortgage refinancing and life/car insurance. 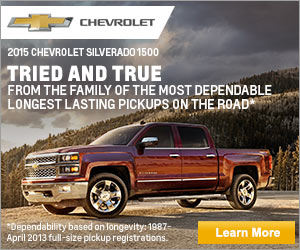 Background: LifeLock is a SaaS product that offers protection against identity theft. 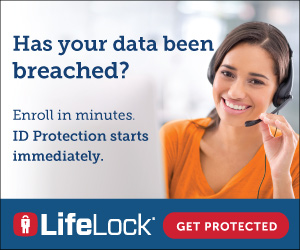 Background: The Keystone Pipeline is a pipeline that runs through parts of Canada and the United States. There are 4 phases of the Pipeline. Three have already been built and the 4th (“Keystone XL”) is still awaiting approval from the US governement. The pipeline has come under fire from environmentalists and in 2012, Obama rejected a bill to expand the pipeline back. Their advertising campaign is centered around building public awareness about why the pipeline is safe. 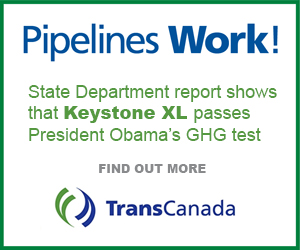 Background: No introduction needed. Everyone knows who Google is and what they do. They use Display for advertising services like Gmail, Google Play and Google Adwords 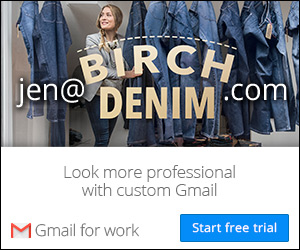 Background: Wayfair is an eCommerce store specializing in home furniture and objects. 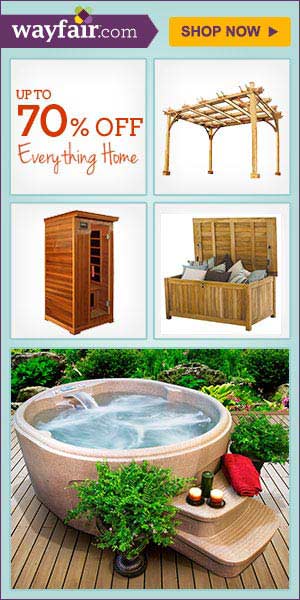 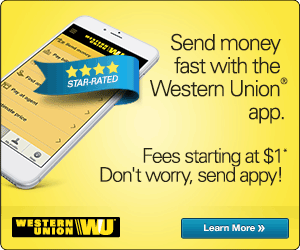 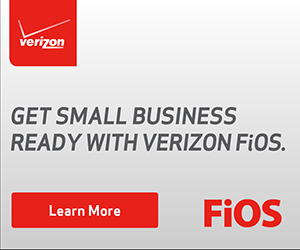 Background: Full Sail is a for-profit university located in Orange Country, Florida. They offer online and in-person classes. Their advertising campaigns focus on their film and music production courses. 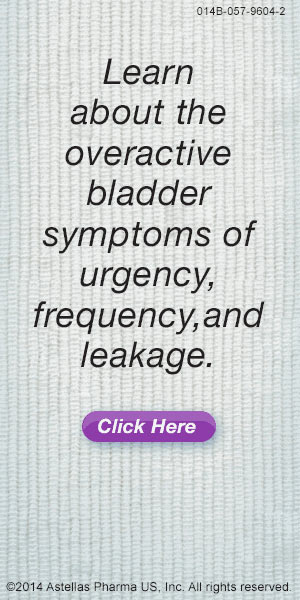 Background: Ally is an online bank. 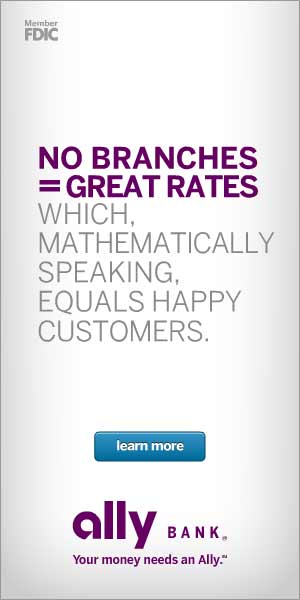 Background: Live Cell Research is a nutraceutical company that specializes in anti-aging supplements. Their two main products are “Niagan” and “Krill Oil”. 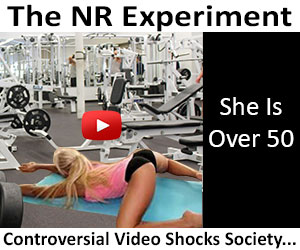 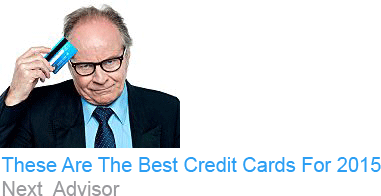